82% of Chareidi children will develop Myopia

There is a way to prevent this from happening!

Researchers at Hadassah Academic College found that ultra-Orthodox children are more likely to develop myopia than secular or religious children due to the fact that they learn to read earlier and spend more time in a closed environment.
In recent decades, myopia has increased significantly and has reached epidemic proportions
Half of the world's population is expected to suffer from myopia by 2050
A number of previous studies have examined the risk factors for myopia and suggested that close vision, family background, and exposure to light may contribute to its development. But it's not clear how much contribution each of these factors makes.
A study published in 2019 in Israel by Dr. Dana Bez and her colleagues revealed a higher incidence of myopia among adolescents ultra-Orthodox (82%), compared to secular (30%) and religious (50%).
Researchers' hypothesis was that the type of learning in schools may account for the different prevalence, although no objective evidence backed this up.
An article trying to explain these gaps was recently published in the journal Optometry and Vision Science. Prof. Ariela Gordon-Shag, Dr. Ravid Doron, and Dr. Einat Schneur of the Department of Optometry at Hadassah Academic College collaborated with Dr. Lisa Austrin of the University of Houston on the study. A major objective of this study was to examine factors that may affect myopia prevalence in three groups of Jewish children who attend different educational systems and to determine whether daylight exposure and physical activity are related.
Study participants included Ultra-Orthodox, religious, and secular boys ages 8-10 with healthy lifestyles who were assessed on aspects such as school hours, reading and writing time, time spent on electronic devices, and also the duration of time spent outdoors (exposure to daylight).
Study results suggested that ultra-Orthodox children had a higher incidence of myopia than secular or religious children, despite no differences between their parents' myopia. The clock data indicated that the groups did not differ in the duration of the activity or the amount of time spent outdoors. It was discovered, however, that Ulta-Orthodox children learned to read at a younger age and spent more time in class.
Dr. Ariela Gordon Shagg, Head of the Department of Optometry at Hadassah Academic College:
"This study shows that there is a high incidence of myopia in ultra-Orthodox boys when compared with secular and religious boys, owing to intensive work and learning to read earlier because both groups share similar characteristics, such as exercise time and close work time (not at school)."
Resources: Optometry and Vision Science: August 2021 - Volume 98 - Issue 8 - p 959-970 Why Myopia is dangerous?

When a person has a prescription for glasses or contact lenses to correct nearsightedness that keeps getting stronger, they face the risk of serious implications due to their high level of myopia. They have a higher risk of glaucoma, cataract, macular degeneration, retinal detachment, and most severely, blindness.

How we prevent Myopia development?

We at Amplify EyeCare understand that this cannot be ignored and it is important for this matter to be discussed and addressed now. We have amazing new technology enabling us to take action and offer solutions to this global problem. We can help slow down the progression of myopia using a variety of treatment options, ranging from soft contact lenses to orthokeratology. 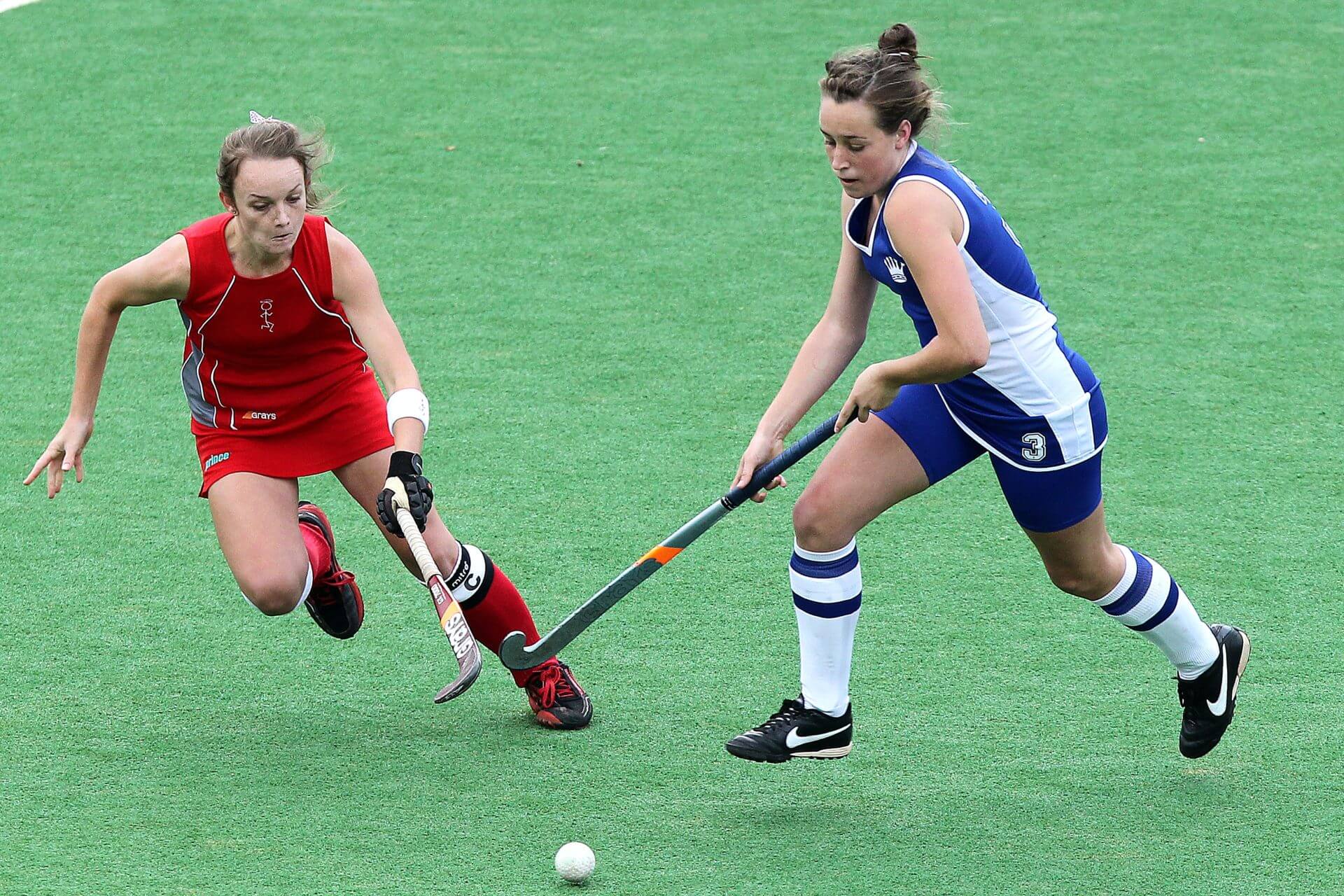 Dr. Sarah Pinkhasov is passionate about myopia management, helping her patients find the best method of treatment for their needs and lifestyle. She has special training in this field, including fitting and managing orthokeratology and soft multifocal contact lenses. She will be happy to answer all your questions, discuss your concerns and to provide the best eye care possible.

82% Chreidi kids will develop Myopia unless we stop it Dr. Pinkhasov will be with you every step of the way to fight Myopia progression
Book an apointment