Vision After a Stroke

More than 50% of neurologically impaired patients have a visual or visual-cognitive disorder. 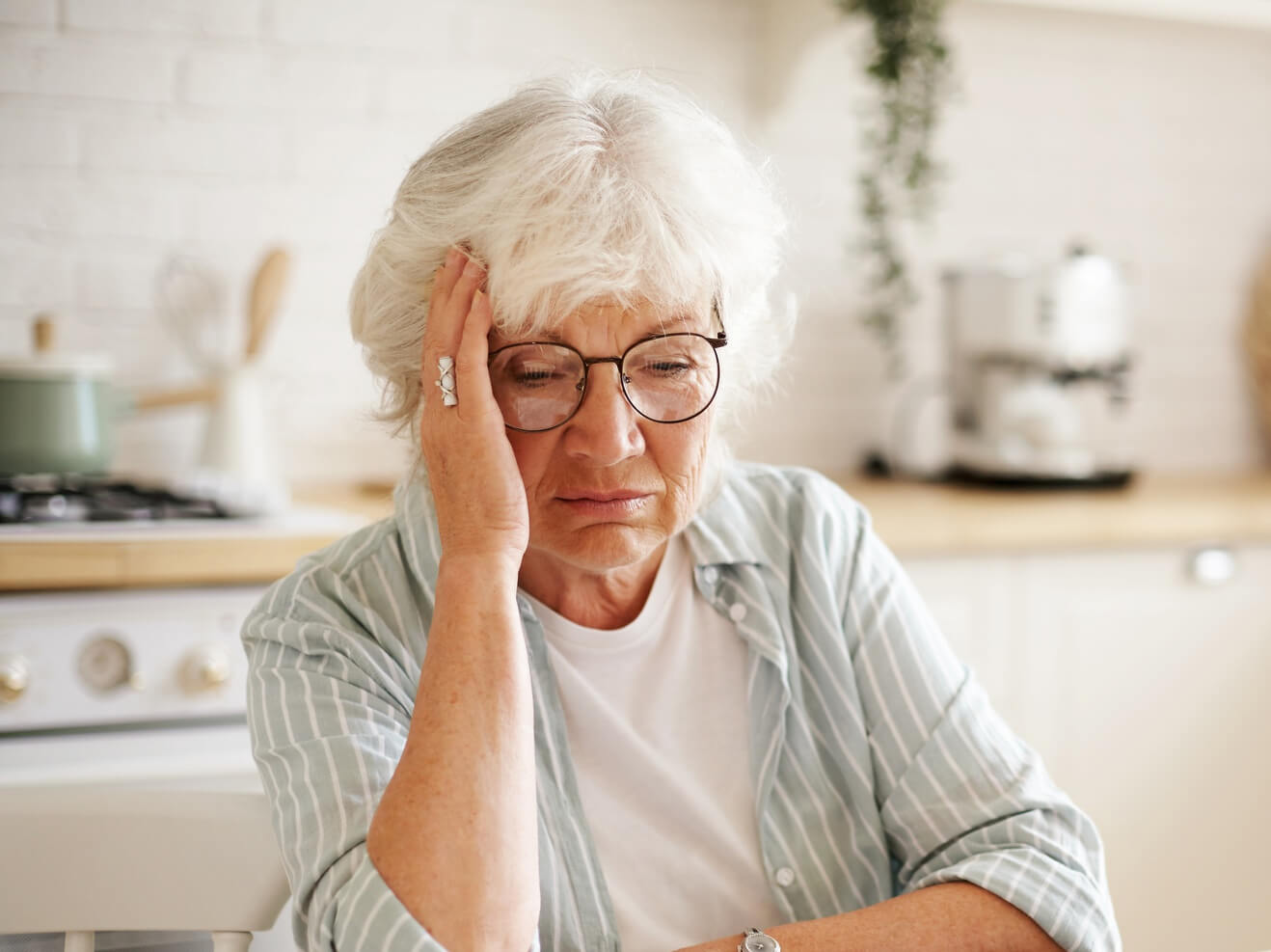 What is neuro vision rehabilitation?

The objective of neuro vision rehabilitation is a customized treatment plan created by an optometrist specializing in neuro optometric rehabilitation, taking account of the patient's specific needs, which may include visual, cognitive, and motor impairments. These patients, who span all ages, have a visual impairment which could be caused by a variety of neurological factors, including suffering from a stroke. Unfortunately, it is not uncommon for the visual deficits that these patients are experiencing to be misunderstood which can lead to a misdiagnosis, such as a learning disability or an attention deficit disorder. Neuro optometry uses the principle of brain plasticity to retrain the brain how to properly communicate with the eyes in order to strengthen the visual system after a stroke.

A referral for neuro-vision rehabilitation can improve a patient's quality of life.

Vision and the Brain

Research shows that vision is involved in approximately up to 85% of our learning, perception, cognition and activities.

There are three main aspects of vision:

A patient who suffered from a stroke can experience issues with any of these components of the visual system and may or may not notice the change in his or her visual abilities. 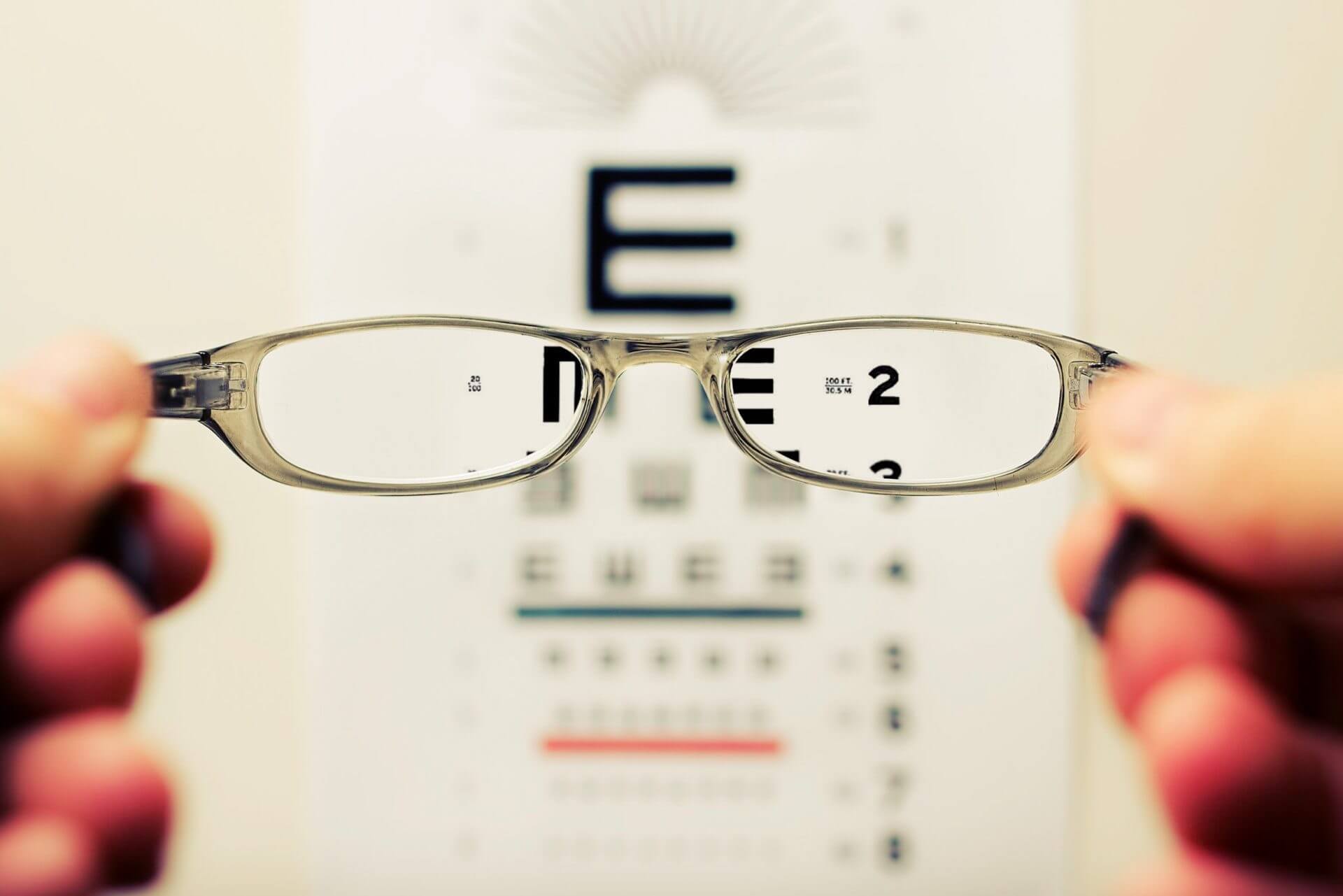 There are other characteristic types of damage to the visual system that can occur after a stroke:

Some people who have suffered a stroke have a hard time blinking or fully closing their eyes which can affect the moistness of their eyes and can lead to dry eyes. This can cause a burning sensation, irritation, and/ or blurry vision.

There are various ways that a stroke can affect the nerves and muscles that control your eye movements. Some examples include:

The third cranial nerve, known as the oculomotor nerve, and the third nerve nuclei are particularly vulnerable following a stroke. Due to the fact that these innervate eight out of twelve of the extraocular muscles, there are certain characteristic signs and symptoms that can be noticed after a stroke. Similarly, the sixth cranial nerve and nuclei are also susceptible to damage due to a stroke. The sixth nerve is known as the abducens nerve and it innervates two of the twelve extraocular muscles.

There are many other ways that the eyes can be affected, but above are some of the most typical eye conditions caused by a stroke.

There is a field within optometry which has been proven to greatly improve a stroke survivor’s visual system. Neuro optometric rehabilitation can allow one to reclaim their independence and even regain visual abilities after suffering from visual damage due to a stroke.
Neuro optometric rehabilitation is vision care that goes beyond the simple correction of eyesight via contact lenses and eyeglasses. In particular, it focuses on the neurological side of the larger visual system, which includes not only the eyes, but the brain as well. As such, neuro optometric rehabilitation therapy centers around improving the brain-eye connection to treat a wide range of vision problems.
Our optometrist utilizes a wide variety of exercises and visual learning games, along with devices such as specialized lenses, to help attain, improve, or regain the important visual skills which will help resolve the patients’ visual issues.

Low vision is the result of partial but irreversible visual impairment. A diagnosis does not mean that one is blind. It just means that the patient has problems that cannot be corrected with conventional interventions, and that he or she may require vision devices and training to enhance the remaining eyesight. In most instances, a person retains some degree of vision that usually responds well to specialty glasses or to other vision aids. The field of low vision is dedicated to helping patients reclaim their independence and improve their quality of life, despite any visual impairment. 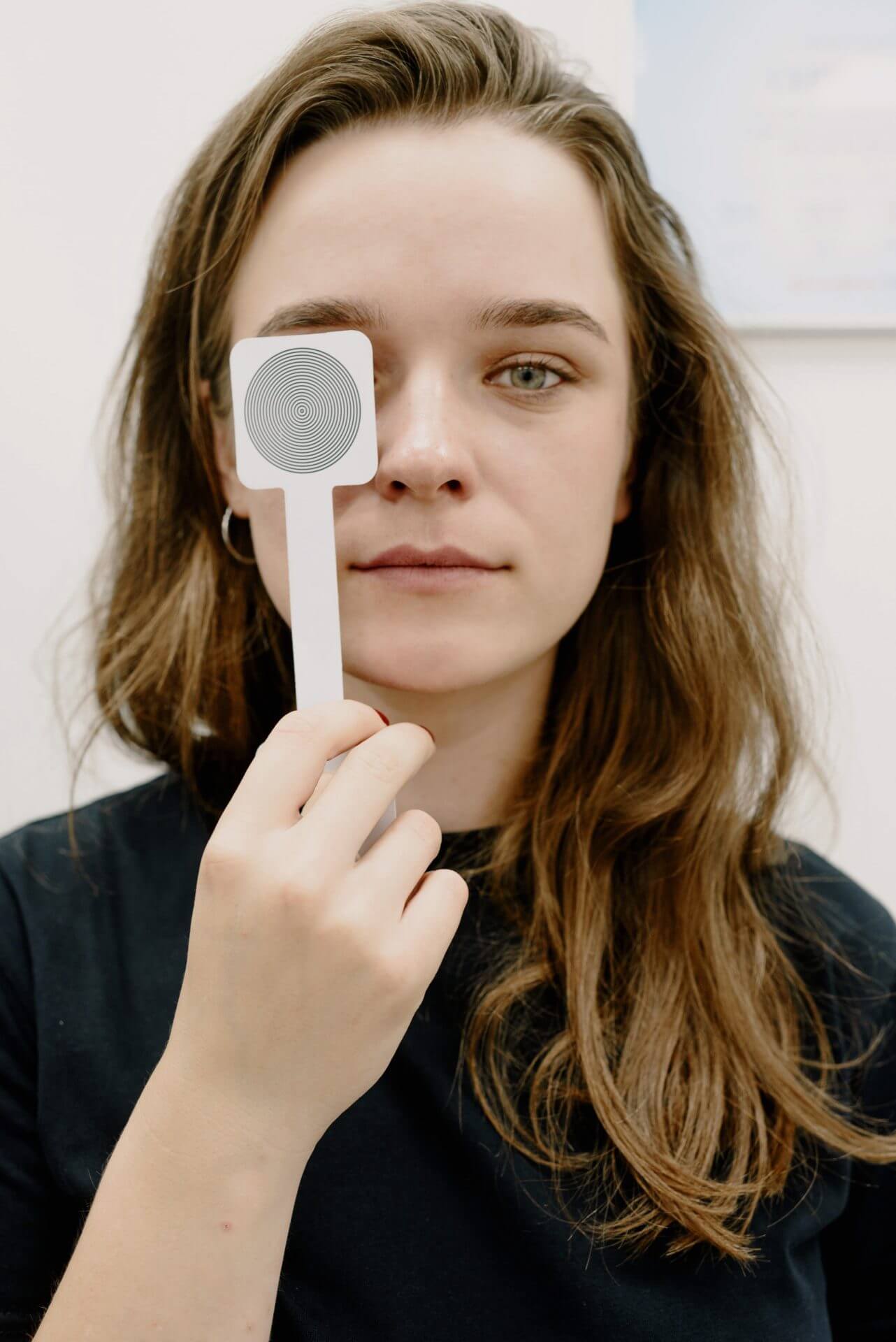 The objective of neuro vision rehabilitation is a customized treatment plan created by an optometrist specializing in neuro optometric rehabilitation, taking account of the patient's specific needs, which may include visual, cognitive, and motor impairments. Some people who have suffered a stroke have a hard time blinking or fully closing their eyes which can affect the moistness of their eyes and can lead to dry eyes. This can cause a burning sensation, irritation, and/ or blurry vision.

How does a stroke affect one’s vision?

Up to 66% of people experience visual problems following a stroke.
Read More

Strokes occur when there is an interruption of the supply of blood to the brain, either because of a blockage or because a blood vessel inside the brain bursts.
Read More

Double vision, also known as diplopia, is a condition which affects hundreds of thousands of people each year.
Read More

In recent years, the important link between vision and our ability to balance has become better understood, and with that,
Read More

Depending on the type of complication, standard glasses may be an effective intervention for correcting visual deficits
Read More

Most people are familiar with the term post traumatic stress syndrome and the effects it can have on people.
Read More

Visual Field Testing for Glaucoma and Other Diseases

Syntonics, or optometric phototherapy, is the branch of ocular science dealing with the application of selected light frequencies through the eyes.
Read More

Headaches and migraines after concussions or stroke

How does a stroke affect one’s vision?

Up to 66% of people experience visual problems following a stroke.
Read More

While vision isn’t the only component of the body that enables us to maintain our balance,
Read More

Vision After an Acquired Brain Injury