Scientific research has provided many beneficial breakthroughs in the way we understand and treat a lazy eye. What is a lazy eye?

Approximately 2-3% of American children have amblyopia, which is the medical term for a lazy eye. It is the main cause of loss of vision in children in one eye. Amblyopia is a condition that occurs when the eyes are not working together properly as a team along with the brain. Each eye is receiving its own image which is not coordinated with the other so in order to cope, the brain shuts off communication with one eye, nicknamed the ‘lazy eye’ by suppressing it. Clear vision is achieved by the other, stronger eye as the lazy eye cannot achieve 20/20 vision, even with an optical correction.

Studies on Treatment for Lazy Eye

It is important to understand what the standard method of treating a lazy eye used to be. The approach was generally to promote as much patching as possible. Patching means to close off the strong eye in order to force the lazy eye to step up and communicate with the brain in order to achieve clear vision. In addition, it was believed that patching was no longer effective after the critical time period of development, which is somewhere between the ages of six and nine so there was a rush to begin patching as early as possible. In addition to patching, it’s important to also provide an accurate optical correction. Since there used to be value to patching as early as possible, the patient would receive the appropriate optical correction and begin patching as soon as possible, often simultaneously.

A group of optometrists and ophthalmologists, known as the Pediatric Eye Disease Investigator Group (PEDIG) are funded by the National Eye Institute to do clinical research on various pediatric eye conditions. Most of their research has focused on treatment for amblyopia in children and adolescents and comparing various methods to find the most effective strategy. These studies have come to be known as the Amblyopia Treatment Studies (ATS) which have greatly improved the way that eye care health providers are treating a lazy eye.

The results of the ATS research have made a huge impact on how we treat amblyopia today. There are different elements to the overall treatment which will be discussed in further detail below. 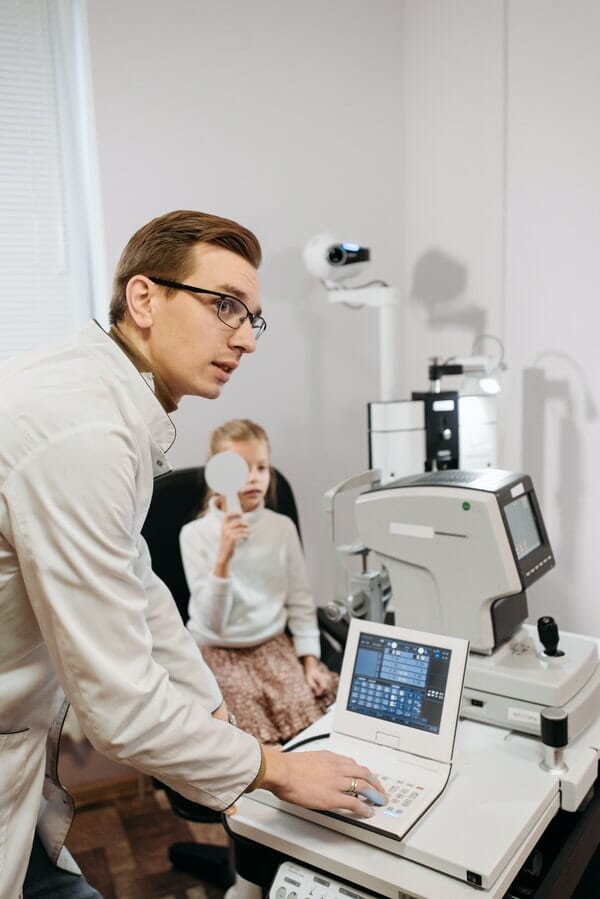 Research has shown that approximately 20% of children who complete treatment for a lazy eye, will have the condition return. Therefore, it’s very important that even after treatment is completed, the patient is scheduled for follow up appointments to ensure proper monitoring.

In order to reduce the likelihood of recurring amblyopia, it is essential to provide the proper plan for ending treatment. Instead of abruptly ending the treatment, it is beneficial to progressively end by tapering down the treatment method.

Have any studies been done on using eye drops to treat a lazy eye?
Medicated eye drops which blurs vision when applied to the eye is used as an alternative to patching. The strong eye is blurred out using these eye drops, forcing the lazy eye to learn to work properly with the brain in order to provide clear vision. The drops are only obtained by prescription from a healthcare provider. It is important that all potential side effects are explained before using this type of eye drop. In addition to blurring vision, these eye drops can cause stinging and other such discomfort which makes compliance more challenging. The PEDIG research made a breakthrough in proving that for a moderate to severe case of lazy eye, using eye drops only on the weekends provides the same benefits as daily administration.
Can adults be treated for lazy eye?
Yes, lazy eyes can be treated for adults as well, not only children. There used to be a widespread misconception that after a child passes a particular age of development, believed to be approximately between ages six and nine, treatment for a lazy eye would no longer be effective. Thanks to scientific research, most notably that of the works of Levi, Li and colleagues, we now know that a lazy eye can be treated even in adulthood. 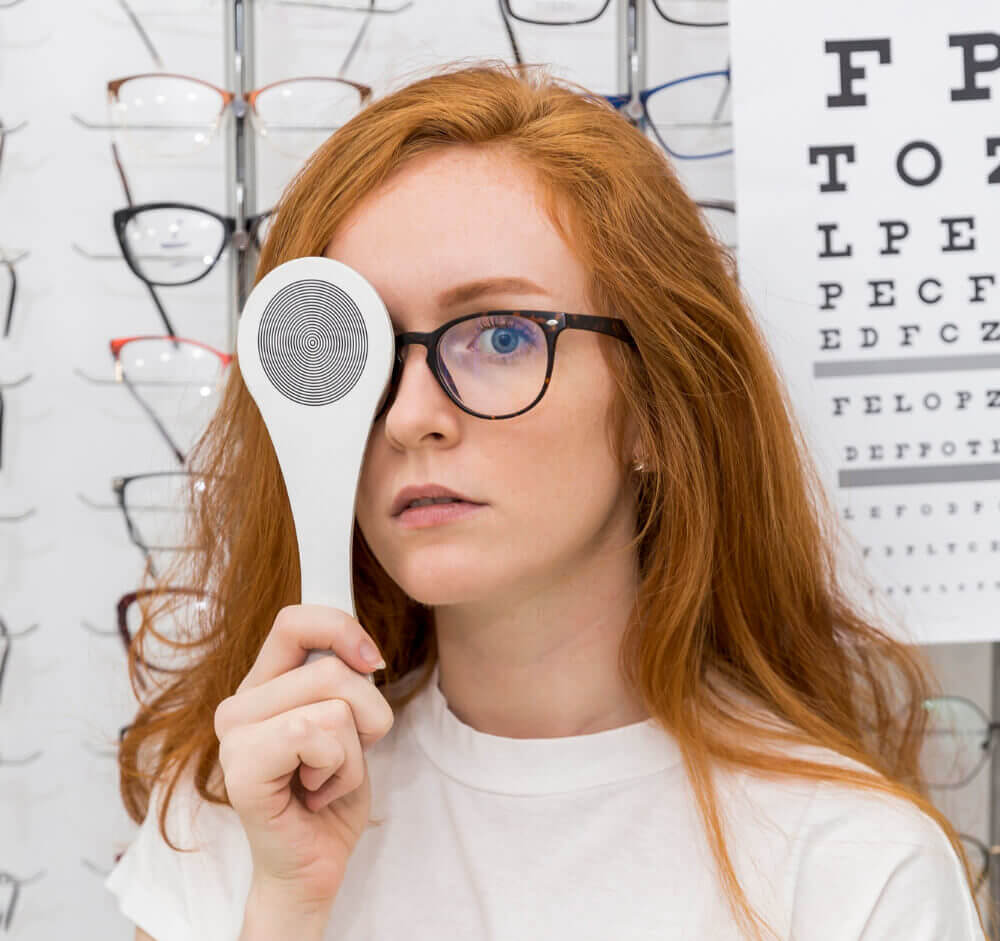 If you have any questions regarding a lazy eye, please don’t hesitate to call  212-752-6930 to schedule a consultation at our office, Amplify EyeCare Manhattan. Dr. Nathaniel Wernick and staff have a lot of experience diagnosing and treating a wide range of eye conditions and will be happy to discuss and answer any questions you have. How is Patching Used for Treating Lazy Eye (Amblyopia)?

Treating a Lazy Eye in Adulthood

How do I know if I Have A Binocular Vision Problem?

Amblyopia and strabismus are at times connected, but they are not the same condition.
Read More

Are at home vision therapy exercises effective or do I need to go to a doctors office to achieve the best results?
Read More

It's Never Too Late To Treat a Lazy Eye

Lazy eye is a condition, referred to medically as amblyopia, which occurs when there is a lack of coordination between both eyes causing one eye to see poorly,
Read More

What Is Behavioral Vision Care?

A behavioral exam includes a comprehensive eye exam, however in addition, the visual function of the patient is evaluated
Read More

The worth four dot is an essential tool which helps the clinician understand what the patient is able to see from each eye.
Read More

If one eye is weaker than the other, such as in the case of a lazy eye, one method that is used to train the brain to work with both eyes in an optimal manner i
Read More
1 2 Next »

What does it mean when one of my eyes is suppressed? And how does that impact vision?
Read More

The Importance of Stereoscopic Vision

What Is Convergence Insufficiency

Convergence insufficiency is one of the most common vision conditions impacting a child's performance in the classroom.
Read More

In this article we explore some of the common myths about vision therapy.
Read More

The Behavioral Side of Visual Disorders

Visual or perceptual skill deficiencies can manifest in a multitude of ways.
Read More

Amblyopia and strabismus are at times connected, but they are not the same condition.
Read More
1 2 3 … 10 Next »