What are Optical Illusions, and How Do They Work? We’ve all run into optical or visual illusions at some point, especially in the age of the internet. There are many famous ones which we’d recognize on sight, even if we don’t know their names.

But how do these eye and mind-bending illusions work? Are our eyes the ones being fooled, or is it more the brain & the broader visual system itself?

Cognitive illusions generally show an ambiguous image, and they are caused by a phenomenon known as unconscious inferences, which are made by the brain when looking at ambiguous images. Specifically, with these illusions, the brain infers the presence of an object which doesn’t actually exist.

In one well known example of a cognitive illusion, known as Kanizsa’s Triangle, we perceive a white triangle inside the partial black circles. This is due to the positioning of the pac-man shaped black circles. It looks like a triangle fits in there, and the contrast also implies a bright white triangle, so our brain takes the extra step by actually “seeing” it, inferring its presence despite it not truly being there.

This type of illusion occurs when our eyes take in an excessive amount of visual stimuli for a period of time, and it has an effect on our eyes or brain. Brightness, color, or light flashes can all cause such illusions.

We can illustrate this with the image below. Stare at the image for about 15-20 seconds, then look over at the blank white space while blinking. You’ll see an image there now!

Since we spent a significant amount of time exposing our eyes to the initial images, the photoreceptor cells in the retinas keep sending neural impulses based on that to the brain even once we’ve stopped looking at the image, resulting in what we see in the blank space, known as an afterimage.

You may have experienced something similar if you’ve ever looked at the sun for a moment (try not to do that), or looked at some other very bright light. For a short time afterward, while blinking, you’ll see an object in the shape of that bright light, because your eyes have just been overexposed.

Literal optical illusions are when our eyes perceive an image, and our mind fills in gaps in the image which don’t exist. This leads to the creation of an image different from the objects which make up that image, or it focuses in on certain areas of the image, leading to us perceiving something that isn’t truly there.

In the image here, it looks like the elephant has way too many legs. This is because our eyes rely on the edges of objects to distinguish it, and in the example, the shading and especially the lines that make up the elephant confuse our eyes.

This phenomenon is also what leads us to “see” faces in everyday objects, since we’ve also learned to recognize faces, so our brains tend to find them even when they might not actually be present.

These, and other illusions, demonstrate that our brain plays a major role in vision, as it interprets the input that comes from the eyes based on how it’s learned to understand and organize the world around us. And since this is almost entirely done unconsciously, it is susceptible to being fooled or confused when our conscious examination of something conflicts with the brain’s initial assessment.

Unlike some of our senses, vision is very much learned, and studying and experiencing these illusions helps us better understand that process, along with our visual system as a whole. Insurances that we accept 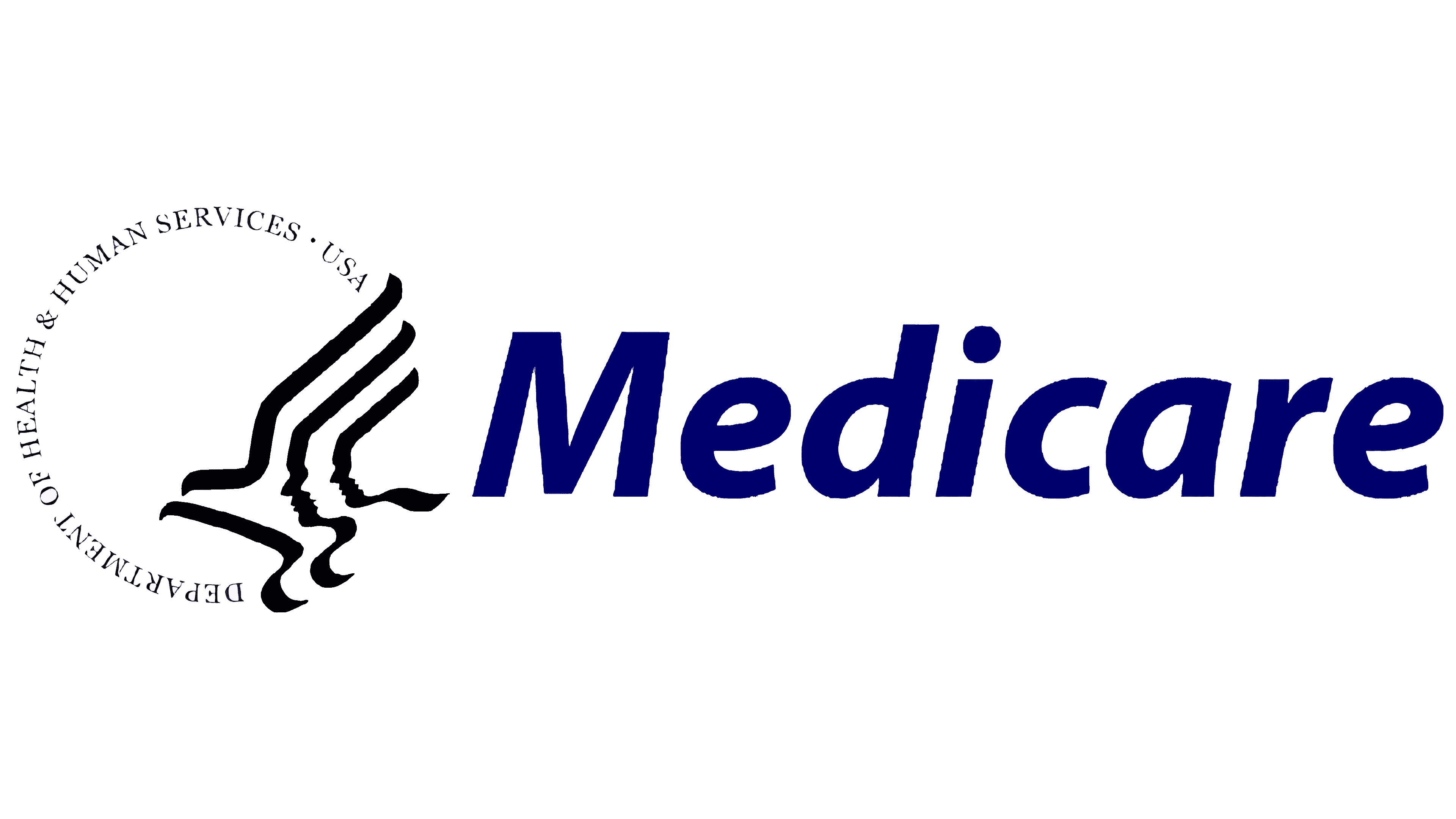